Saudi police arrested a Filipino and his wife after discovering they have turned their home into a liquor factory, a newspaper reported on Thursday.

Police, acting on a tip-off, raided the couple’s apartment in the Western Red Sea port of Jeddah and seized large quantities of home-made liquor.

“Police men found six barrels filled with liquor and 35 bottles prepared to be sold…the man and his wife were arrested and would stand trial,” Sabq newspaper said. 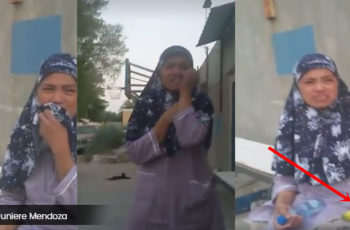 Spread the love     In the electoral campaign of President Duterte, he …
Tags:Balitang ofw in saudi kWENTONG OFW OFW NEWS Saudi