Minority Leader Juan Ponce Enrile was the sole opposition to the passage of House Bill 5842. He believed that the measure will cause the SSS to go bankrupt.

Enrile said the provision in the proposed law that states that the approval of Congress or State to provide funds for the additional benefits is linked to the 2016 elections.

In 2014, SSS increased the pension by 5%. Retired members found the across-the-board increase inadequate given the rising cost of living.

Senator Cynthia Villar, chairman of the Committee on government corporations and public enterprises, as well as the principal sponsor of HB 5842, said the measure will not increase the members’ contribution. She claimed that SSS has billions of unremitted collections and uncollected premiums, so the organization should improve collection efforts first before increasing the members’ contribution.

The Senate and the Congress will ratify the measure before transmitting the proposed bill to Malacanang for President Aquino’s signature of veto. 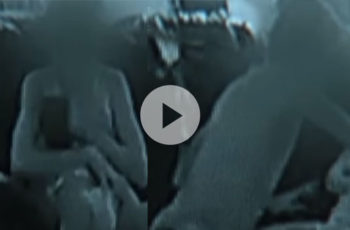 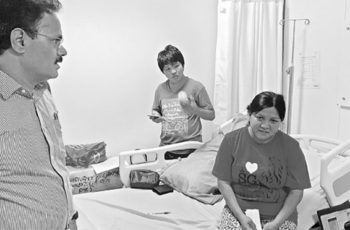 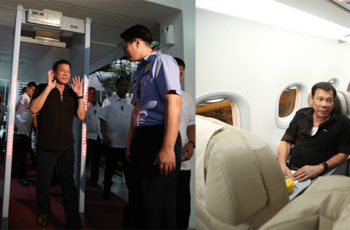