The Department of Foreign Affairs has reported that Saudi Arabia has executed overseas Filipino worker (OFW) Joselito Zapanta, who was sentenced to death in April 2010 for killing a Sudanese national over a rental disagreement the previous year.

The DFA offers its sincere condolences for his family and loved ones.

The 35-year-old father of two was sentenced to death over murder and robbery after the family of the victim, Imam Ibrahim, refused to execute the Affidavit of Forgiveness in exchange for blood money.

DFA Assistant Secretary Charles Jose said Zapanta was executed at exactly 2:20p.m. on December 29. His remains will be buried within the day in Riyadh, in accordance with the Islam burial tradition. Zapanta had converted to Islam years ago.

Jose clarified that the body will not be repatriated.

The government failed to satisfy the P48 million blood money for the Ibrahim family set by the Riyadh court in exchange for Zapanta’s life.

Jose said the DFA has already informed Zapanta’s family in the Philippines about the execution.

The DFA said the Philippine government has done their best to preserve Zapanta’s life, whether diplomatic or legal. They have also given consular and legal assistance to Zapanta in the hopes of freeing him.

Among the assistance provided were the facilitation and funding for the jail visits of his mother and sister to the Malaz Central Prison on 2012, 2013, and 2015.

With Zapanta’s execution, the DFA appealed to all Filipinos overseas to follow the local laws of their host countries and to avoid involvement in criminal activities. 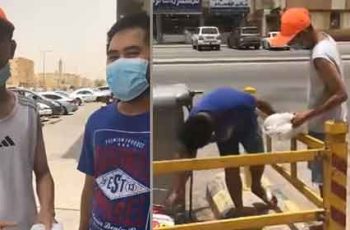 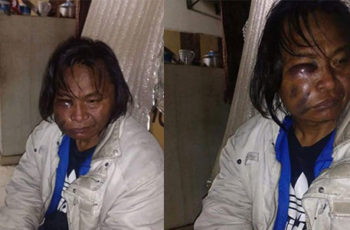 Spread the love     The viral photo of and OFW in Saudi … 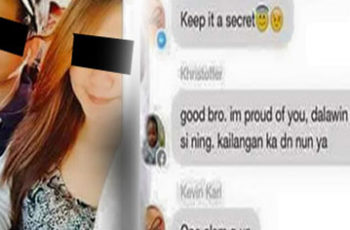 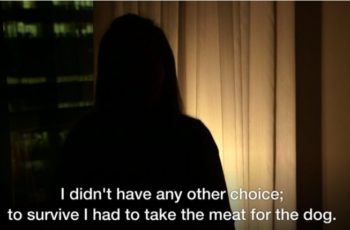