The suspects, all Asian men most of them are Filipinos , collects 10 dinars (1,500PHP) for their rendered services.

In the cooperation of representatives from interior ministry and the immigration and manpower authority, the raid was conducted to ensure proper compliance with labour market regulations.

They had to be sure that the massage parlour is actually doing immoral sessions so they had to do undercover act. Someone was sent to verify the situation and after confirmation, the raid begun.

According to Mohammad Al Dhufairi, head of the said joint committee, they found sexual toys and substances in the area. Woman’s underwear were also found in some areas of the parlour. He added that they are very serious about the full implementation of the law and they continue to secure zero-tolerance to those abusers and law violators.

Kuwaiti authorities are on the move and would likely focus their investigation on massage parlours because they are mostly just a front act for black market activities including prostitution and blackmail.

They considered possible blackmail because in November 2013, a total of 4 women were arrested over immoral services involvement in massage parlours. In the area where sexual activities happen, few cameras were found properly hidden in hire extinguishers. These cameras might have been for blackmailing their customers. 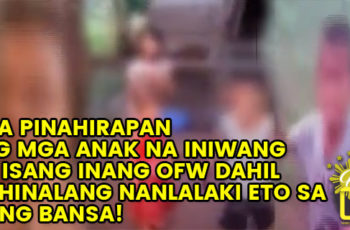