Receiving incentives for a job well done is a common for hard-working employees. But, receiving millions of dollars as incentive is just amazing! This Filipino nurse turned out to be a millionaire after 20 years of taking care of her heiress patient.

Hadassad Peri was able to receive millions of pounds from her employer which is tagged as the wealthiest woman in the world, Huguette Clark. The woman was diagnosed with face cancer.

Huguette Clark was diagnosed with face cancer. She is the youngest child of the richest man in US, Senator William Clark.

On the other hand, Hadassah served as the personal nurse of Clark and she worked for 12 hours without break. Seeing the efforts of Hadassah, she started receiving numerous amount of gifts from her employer. 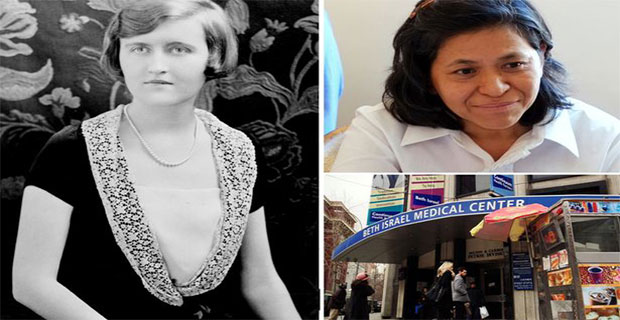 She was given a Bentley Car, seven houses, Cezanne painting and the antique violin. All the medical and educational fees of the nurse’s family was also paid by the heiress. She also issued the bail after the nurse faced a tax bill.

The woman died in May 2011 and the total amount of cash that Hudassah received was £18 million and additional £8.75 million after she was included in her last will and testament.

According to Hudassah, sometimes, she would tell the heiress that she already received her cheque yet the woman would insist in giving her more. The heiress also loved her family very eagerly.

Soon after the woman died, her relatives questioned the legality of her will and tried to invalidate it so they can have the cash for themselves. Just to avoid confrontation, Hadassah returned £3 million last September 2013 but she was able to keep the rest of it. 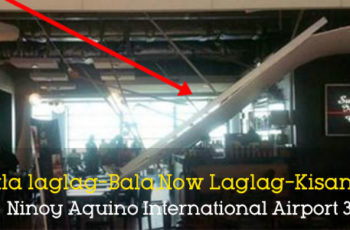 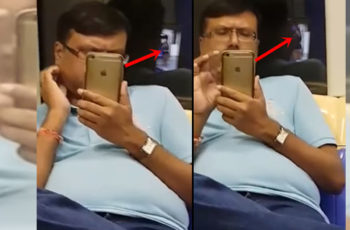 Spread the love702    702SharesAccording to the Singaporean Law, anyone caught recording … 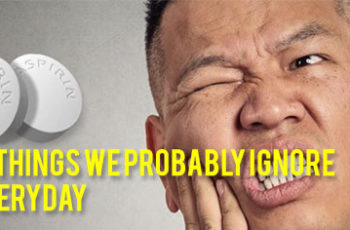