Sen. Cynthia Villar marked her first day as a senator by filing her pet bills in the Senate.

The Senate’s Legislative Bills and Index Service received the first five bills authored by Villar in the first round of filing scheduled today, July 1.

Among the bills she filed is the bill pushing for the creation of Department of Overseas Filipino Workers (Senate Bill No. 31), a bill which was first filed by her husband, former Sen. Manny Villar.

“Despite the presence of the Philippine Overseas Employment Administration and the Overseas Workers Welfare Administration that caters to the OFWs, according to real accounts, these OFWs still feel neglected and unsupported by the government,” Villar said.

“Considering the significant value they bring in to the economy and the specialized problems they face abroad, it is but appropriate that a separate department be created to cater to the special needs of the OFWs,” she said.

Villar is also pushing for an act which will provide an assistance program for both documented and undocumented OFWs in distress (SB 32).

She said if enacted into law, even undocumented workers or those who are hired by unscrupulous individuals or agencies or those who work abroad without acquiring the necessary dossiers as job contracts, labor cards or visas will be covered by existing laws for repatriation assistance.

Villar also filed the bill which seeks to stop the policy of “No Permit, No Exam” by some public and private higher education institutions and technical-vocational schools (SB 33).

To hasten the development of irrigation systems, Villar is also proposing for a six-year accelerated irrigation program where areas will be assessed according to priority of need and the construction of irrigation shall be exempted from the election ban (SB 34).

She also filed Senate Bill 35, which seeks to harmonize and simplify government’s policy on granting fiscal and non-fiscal incentives to promote foreign and domestic investments in the country.

For the second round of filing, Villar is set to file bills on the following: 1.) Protection of Philippine corals and other marine treasures; 2. Rescue initiatives in Science and Mathematics education for teachers; 3. Open learning and distance education act; 4. Ladderized education act; 5. Entrepreneurship as a separate subject in high school; 6. National protection and preservation of mangrove forest; 7. Coastalenvironment program; 8. Higher standards of protection of migrant workers and their families; 9. Revised Consumer Act of the Philippines; and 10. Act requiring the proper labeling of nutritional contents in food products. 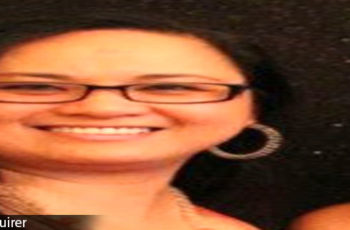 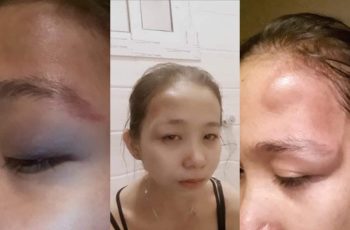 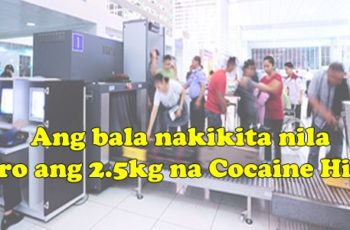 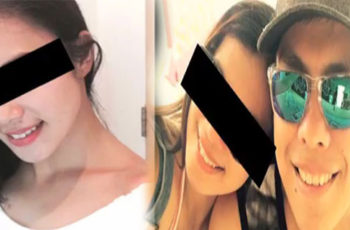