A Filipina maid employed by the Permanent Representative of the Philippines to the United Nations (UN) was allegedly abused and driven out of the ambassador’s home in the middle of winter last year.

Blas F. Ople Policy Center president Susan Ople said at a media forum that Milagros Braza has filed a complaint with the Department of Foreign Affairs (DFA) against her former employer, Ambassador Lourdes Yparraguirre. She said Braza was still affected by the verbal abuse she allegedly suffered from Yparraguirre.

She added that Braza also needs help from the DFA to be able to return to the Philippines. Braza recalled how her employer lent her out to relatives without extra compensation since Yparraguirre was transferred from Vienna to the USA. She claimed she was made to work for Yparraguirre’s niece in New Jersey from October 25 to 29, 2015 without extra pay.

Braza returned to the ambassador’s residence in New York to serve Yparraguirre and her cousins despite purportedly having a fever. She was then lent out to Yparraguirre’s niece in Manhattan on November 29 after working in New Jersey from November 26 to 28 for Thanksgiving.

During the 2015 holidays, Yparraguirre invited guests over and had Braza sleep in the living room to allow some guests to stay at the helper’s room. Braza claimed she was made to work until midnight to prepare a feast for her employer and relatives.

Because of her fatigue, she asked if she could find a cheap hotel nearby to get proper rest. Yparraguirre told her to leave and threatened to call the police if she doesn’t leave as soon as possible.

Ople questioned the long process the DFA is taking to act on the complaint. The DFA acknowledged Braza’s complaint eight days after it was sent on February 16, while DFA received her affidavit in April.

DFA spokesperson Charles Jose said they are still investigating the incident and are waiting for Yparraguirre’s side of the story.

Braza is still in the US, though her passport has already expired. 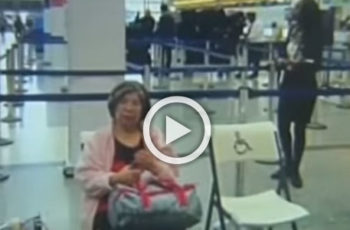 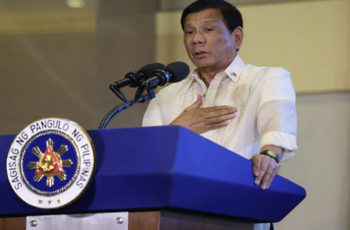