Social Media already helped a lot of people especially in this techy world. OFWs from different countries can easily communicate with their loved ones in the Philippines and they can also seek help whenever they are abused by their foreign employers.

A Filipina domestic helper became the topic of social media after she became a victim of abuse and asked for help through social media. According to the Overseas Workers Welfare Administration (OWWA), the OFW from Zarah, Kuwait was sent home to the Philippines. Rosemarie Jullanda said that she is totally relieved to be home with her family in the Philippines.

After the video, which was posted in the internet last December 7, reached the local Kuwait authorities, she was instantly offered help. According to her, she was slapped in the face and punched by her employer.

Though it became a way for her return in the Philippines, Jullanda was again maltreated by her employer after learning that she was asking for help through social media. She then asked to be brought to the Foreign Recruitment Agency (FRA) but was instead brought to an unknown and deserted place for 2 hours before bringing her to a police station. She stayed there for 16 hours.

She was able to ask for help from her FDA yet she was still brought back to her previous employer, she worked since April of 2015. She forced her to make another video retracting all her claims. So as to gain the trust of her employer again, she continued to work for her employer.

But just after a few days, her employer gave her plane ticket and was brought to the airport. OWWA and ABCA International Corporation then provided all the necessary help as she arrived in the Philippines. She was able to receive P100,000, scholarship grant for her children and the livelihood program “Balik Pinas, Balik Hanapbuhay”. 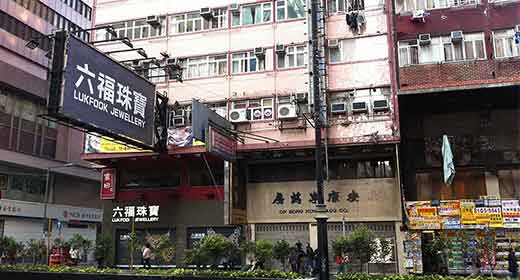 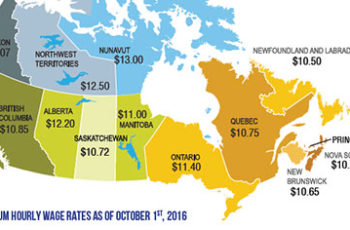 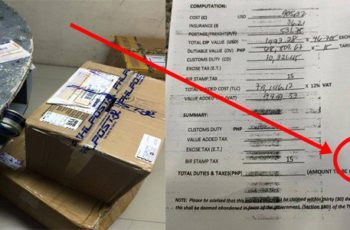