SINGAPORE – A Filipina was allegedly molested by male employer and assailant will receive 12 to 14 months jail time and three strokes of cane. Jacob Kumar Ross B. lsaac Ross, 40 was sentenced to 11 months’ jail and 3 strokes’ of cane for molesting his maid. © Straitstime

According to reports, Jacob Kumar Ross B Issac started molesting her 30-year-old household helper last Nov 28, 2015. Since then, she always rejects her employer. But despite her constant rejected, the employer still pursued her and continued doing malicious things towards her.

Jan 10, he said he wants her apparently by the end of the month.

March 7, he asked her to pat medicated oil on the back but she felt suspicious so she told the man’s wife.

March 9, he hugged and squeezed her breast in the kid’s room. He also asked if she wants to view his private parts. The same act continued in four succeeding days.

She refused him in all those events. The also knew everything that her husband did.

The assailant is a senior security specialist. He was sentenced to three strokes of cane and 11 months of jail time. He also admitted molesting her two times. 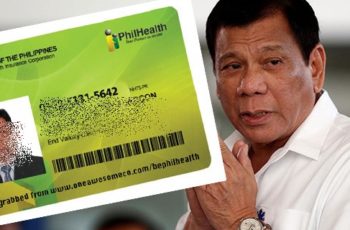 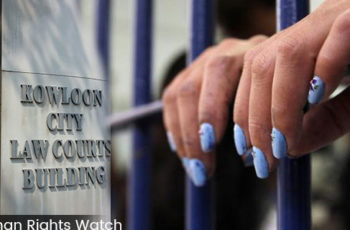 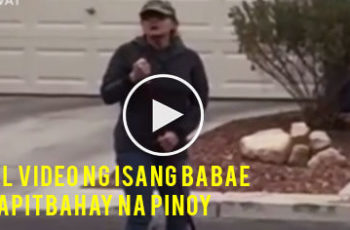