“Stacey Dooley Investigates” revealed the painful truth of how Filipina mothers sell their own children to pedophiles. The story was revealed in the latest episode of BBC docuseries. Dooley, who was born in London, personally travelled to the Philippines to film the “Mums Selling Their Kids For Sex” episode of “Stacey Dooley Investigates”.

In the documentary, a mother was talking to Mike, the undercover agent, tried to sell her own children to the foreigner. The two women caught in the video were sisters, offering their children as young as five to Mike who pretended to be a pedophile. They even assured Mike that despite their young age, the girls know how to do sex.

“Some of these guys sometimes ask for the most horrendous abuse of a child. They could ask for a child to be lit on fire, basically tortured. Some of these guys you read their [online chats], they’re obviously terribly sick people, they’re monsters,” said Mike. Mothers were also willing to let their children perform anything on webcam as long as clients can pay high amounts of money. 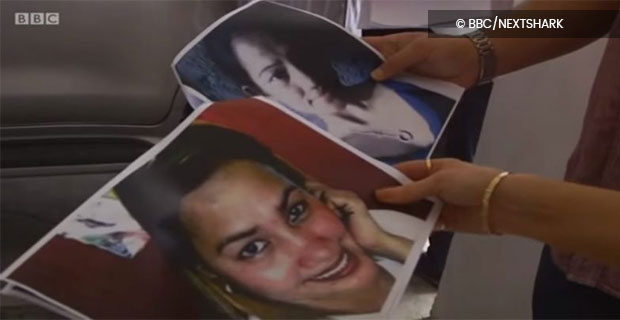 Upon acquiring enough evidences, Mike and his team captured the two mothers.

After the arrest, Dooley had the chance to interview both women. But to no avail, they showed no remorse. Instead, they blamed everything to their children.

“It was the kids, they initiated it themselves,” said one mother. “Many youths do things they shouldn’t. There are things the parents can’t control. But I’m not selling [them]…” 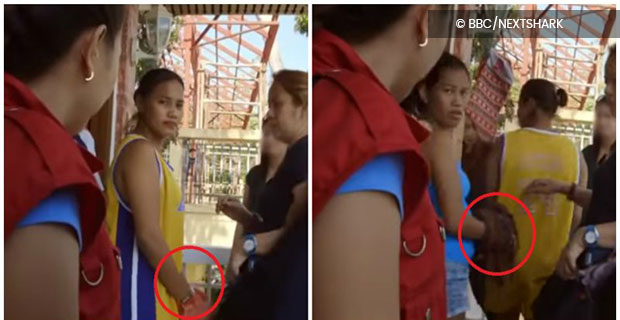 Dooley then replied, “A, I know that’s a complete lie and B, to have that mentality when you’re supposed to be the person that protects them is just so depressing. It’s such a disappointment and they just confirm that it was right to take those kids away from them two.”

Here is the statement of Dooley;

“Part of you is delighted that the operation is going well because ultimately the kids are going to be safe and well in the future, but then you remind yourself that there are no real winners because these kids are going to have their mums taken away from them.” “It’s very sad, it’s very grey, and there is no black and white.”

It can be recalled that a Filipina child abuser in the name of Liezyl Margallo, 23, was caught in the Philippines. She was allegedly an accomplice of Peter Gerard Scully, tagged as “Australia’s worst pedophile.” Spread the love     An OFW in Hong Kong who was rescued …

Spread the love      Kuwait said Friday it arrested a Filipino … 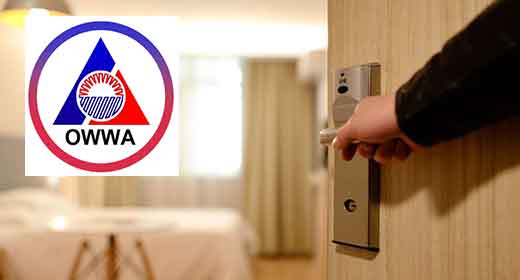