On September 6, 2017, relatives of an OFW who worked in Kuwait was very happy as the overseas worker was already back to her hometown in Davao City, Philippines.

It was last August 25 when a certain Lalai Lachica posted on her Facebook account the video of Shella Duyan Engay  from Davao City who worked as a domestic helper in Kuwait.  Engay said in her video that she was physically abused by her employer and would have just wanted to go back to the Philippines.

READ ALSO : Look What Happen To This OFW and She Really Needs to Go Philippines

Engay narrated that she was slapped by her employer for several times but she never fought back as she feared that she might be into deeper trouble.  However, the time that she was being hurt, she ran to her room so that her employer will not be able to hurt her anymore but the employer still followed in her room just and continued confronting and hitting her.

She then recorded a video asking for help from certain individuals until Lalai Lachica shared her post for many to see and that help may be accorded to her the soonest possible time. According to Lalai, she has been in constant communication with Engay as she monitors her case and was finally happy to confirm that the OFW was already in the Philippines. 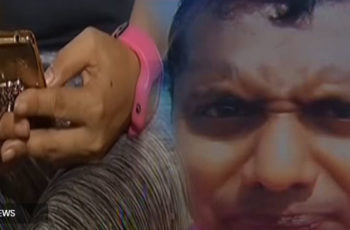 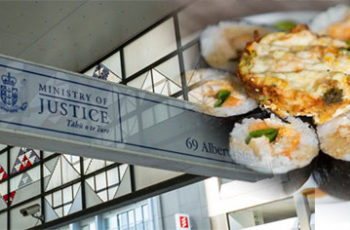