OFWs go to different countries whose language differs from us.  And since language is very important as it is being used to communicate and convey ideas, it would be very difficult for two people to understand each other if they do not speak the same language.

With the objective of helping out OFWs to be able to work efficiently and confidently in a foreign country, it would be much better if they would learn the basic language of the country which they will be working for.

For this purpose, TESDA (Technical Education and Skills Development Authority) had proposed that the language proficiency of the OFWs be upgraded through trainings which the agency will be conducting prior to their deployment.

TESDA’s Director General Secretary Guiling A. Mamondiong claimed that the language proficiency and culture training program which they will be providing to the OFWs will equip them with a better understanding of the language being used in the country which they will work for as communication will become much easier and will make their work even much lighter because instructions from employers will then be easily understood.

TESDA is eyeing for language proficiency training program to be held in the following foreign embassies:

Upon finishing the proposed language proficiency training, OFWs are then expected to become more productive as they would be able to appreciate more their work with their better understanding of the language and the culture of the country they are working for abroad.

Are you willing to take the training? 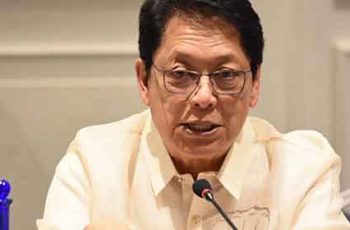 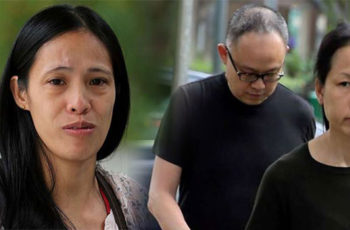 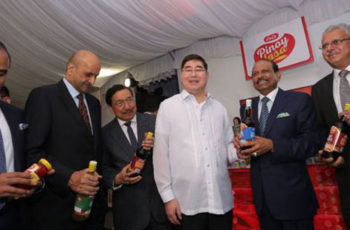