On November 5, the Philippine Showbiz Industry had expressed their overflowing love to Isabel Granada who had passed away after being comatose for 10 days in a hospital in Doha, Qatar due to an aneurysm.  Co-actors reveal they did not only lose a good singer and actress, they also lost a friend. 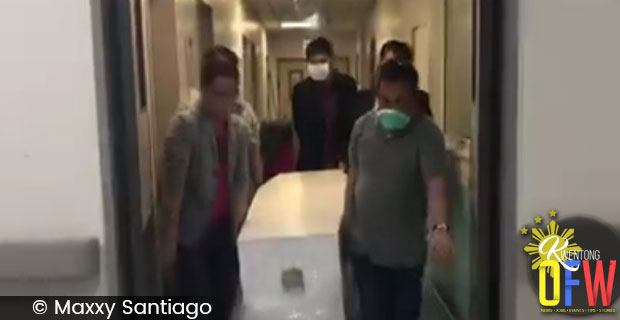 Philippines days ago to facilitate and arrange Granada’s burial.

A few hours ago, the remains of the actress in a white casket had been released from Al Wakra Mortuary in time for an 8 pm flight bound to the Philippines. Filipinos working in the mortuary gave their last goodbye to Granada’s body.

Isabel Granada’s body is expected to reach the Philippines on Thursday.

As of this writing, many cannot still believe of the early passing of the young actress.

Sympathies poured over Granada’s family while everyone’s praying that the bereaved family finds strength among those people who expressed their deep condolences. 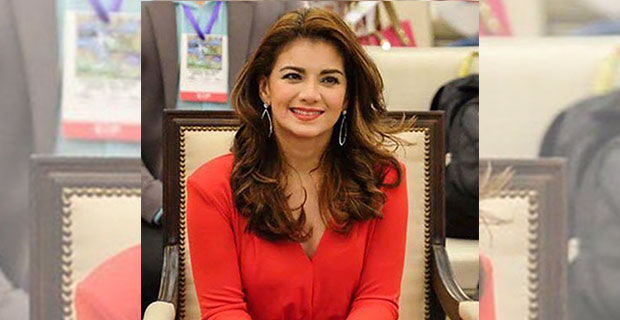 Meanwhile on MJ Felipe Twitter post-Bianca Lapus confirmed upon arrival Isabel’s will be given military honors by Phil.Air Force.

JUST IN: According to Bianca Lapus, upon arrival of Isabel’s remains tomorrow, she will be given military honors by Phil. Air Force. Isabel served as an Airwoman 2nd class sergeant for two years. – MJ Felipe Spread the love     Starting June 1, passport applicants who will not … Spread the love594    594SharesIndian Nationals living in the Philippines are mostly …