A Filipina maid is currently under investigation after a video surfaced online showing her pointing knife to her employer. She also allegedly took the child of her employer as a hostage. 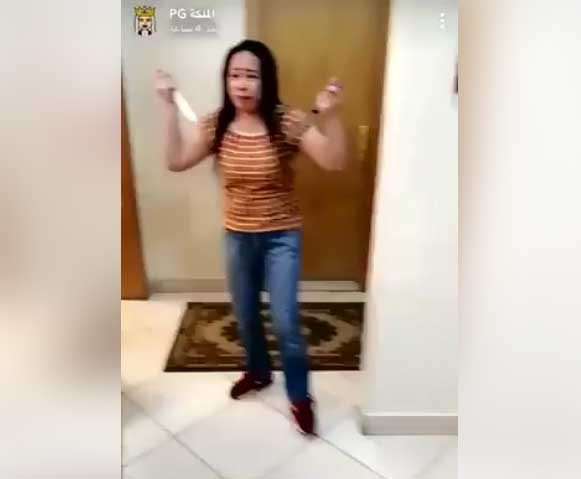 The video which became viral online captured the entire act.

In the said viral video, it can be seen that the Filipina domestic helper is very mad and even shouting to her employer while brandishing a knife.

It can also be seen in the video that another woman tried to help the child who was kept hostage inside a room.

They got the chance to hold the maid inside the room while waiting for the police to arrive.

It is said that the cause of anger of the household help was when her employer found stolen stuff in her possession.

The OFW was then arrested by police authorities for further investigation. 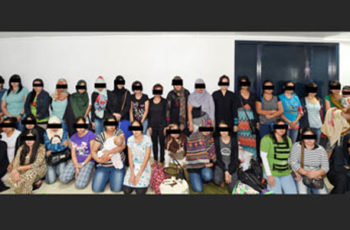 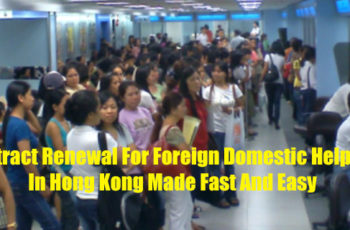