A Filipina domestic helper will soon be repatriated to the Philippines after attempting to commit suicide by jumping in the 4th floor of her employer’s apartment.

The OFW was identified only as Rachel, aged 28, currently staying at Bishan, Singapore.

According to reports, the domestic helper is lucky enough to survive the fall but she can’t exactly recall what had happened. Reports which was circulated in Singapore said that the incident happened around nine in the morning, August 5, 2018, at Block 153, Bishan Street 13.

The OFW was discovered by a 70-year-old resident of the same building as the OFW’s employer, who got really terrified upon seeing the woman lying in the lobby.

The resident called for help and the Filipina was taken to Tan Tock Seng Hospital where she was diagnosed with fractures on her feet and bruises all over her neck and arms.

She is currently in a stable condition but she cannot speak as to the real reason for her fall. A police investigation is currently ongoing.

Despite the fractures and bruises she got, Rachel is still lucky enough that she survived the fall and she can still see her family in the Philippines any time soon. 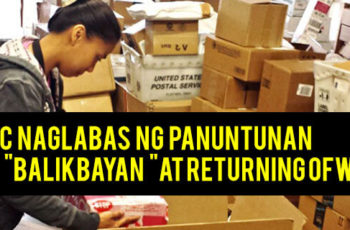 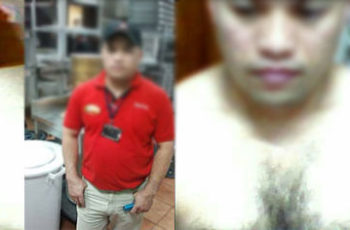 Spread the love     Just recently, netizens poured their sympathy to the … 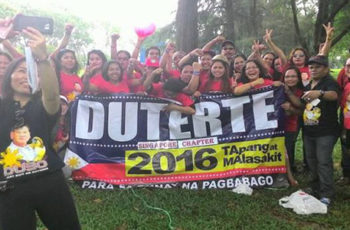 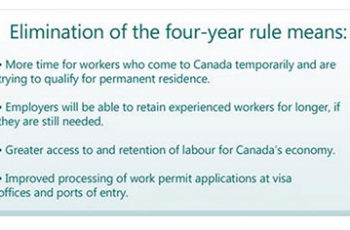