A depressed Filipino musician and a sound studio owner in Hong Kong took his own life by hanging, according to the local police.

The victim was identified only as 40-year-old Elmo who has two young children with his wife, a 45-year-old Filipina. According to reports, the lifeless body of Elmo was found by his wife on Sunday, around 6:48 in the evening.

It was his wife who personally took the body of Elmo before calling the police. Elmo was then taken to the Queen Mary Hospital where he was declared expired. No letter or foul play was ruled.

According to reports, the Filipino father was suffering from depression over ‘personal or family problems’. Some of Elmo’s friends describe him as active and friendly and usually help those distressed workers. In one incident, Elmo accompanied a cancer patient to the airport after deciding to return to the Philippines.

A source said that the Filipino is a driver in Hong Kong for many years until he got married and had two kids. He then set up a pub and a sound studio as well.

“I was shocked when I heard about Elmo’s death last night. I can’t say I know him well, kasi I see him only during events where he happens to be the supplier for the sound system. Unfortunately, I have not been to his bar,” says Consul Bob Quintin who is a friend of Elmo.

In the last profile picture before he passed away, it was captioned, “I worked hard so I can give my family the life I never had.” 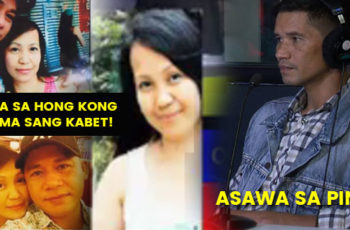 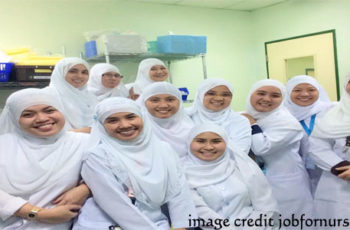 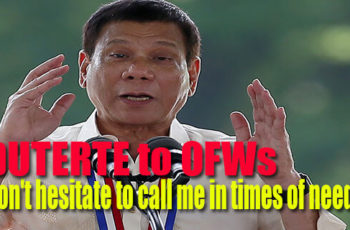