After the live video of Filipino worker allegedly badly-treated by a welfare officer in Dubai, Labor Secretary Silvestre Bello ordered the ‘immediate recall’ of the said welfare officer.

Furthermore, the labor secretary also ordered the investigation of the alleged misconduct of the welfare officer identified as Danilo Flores who works at the Philippine Overseas Labor Office (POLO) Dubai.

“I have ordered the recall of our welfare officer from Dubai and he will take the first flight home,” says Bello during a private briefing.

Flores will be investigated over his alleged misbehavior as staff of the Philippine Overseas Labor Office in Dubai who is supposed to be helping respond to the needs of the OFWs in the Emirate.

It can be recalled that Flores was mentioned in a live video of a Filipina worker in Dubai. According to the Filipina, she was cursed by Flores after refusing to accept the food assistance from POLO. In the video, the OFW is asking for the exact amount of the food assistance that was given to her by POLO. But Flores refused to explain and cursed the Filipina instead.

Secretary Bello assured that DOLE will continue to provide assistance and welfare among OFWs from different parts of the world. 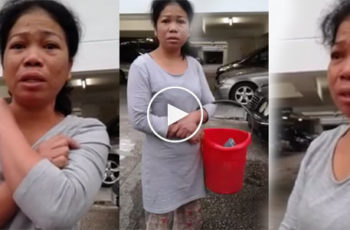 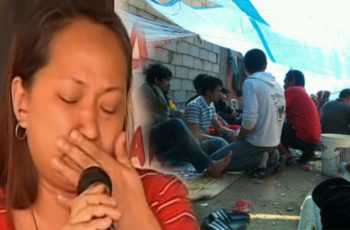 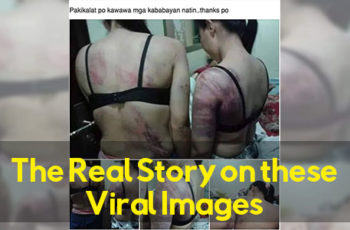 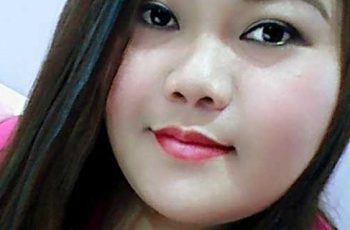