The Kingdom of Saudi Arabia ordered that the Philippines must bring home the cadavers of 282 Filipino workers who passed away in the Kingdom including 50 remains of COVID-19 patients.

According to Labor Secretary Silvestre Bello III, Saudi King Salman ordered the repatriation of the remains of the Filipinos in the next 72 hours despite the Philippines wanting to bury the cadavers of COVID-19 positive in the Kingdom.

The Overseas Workers Welfare Administration is preparing 3 flights to repatriate the remains of the Filipinos as per the mandate of the Saudi King.

Aside from the remains of the Filipinos, Senator Richard Gordon, chairman of the Philippine Red Cross, said that they also need to repatriate 5,000 Filipinos in Saudi Arabia who lost their jobs due to COVID-19.

Meanwhile, Malacanang is expressing their deepest condolences to the bereaved families of the 282 OFWs who lost their lives in a foreign land.

“The Palace commiserates with the families and loved ones of the 282 overseas Filipino workers (OFWs) who died in the Kingdom of Saudi Arabia. Concerned agencies of the government have already been directed to extend assistance to their families,” says Presidential Spokesperson Harry Roque.

According to Roque, the remains of the OFWs who passed away due to COVID-19 will be buried in Saudi while the remaining will be repatriated to their families in the Philippines. Concerned government agencies were also tasked to assist the deceased OFWs.

As for the OFWs in Saudi Arabia reportedly scavenging food from the trash, the Labor secretary tagged such reports as fake news claiming that the Filipino Community in the country is taking care of these displaced OFWs. 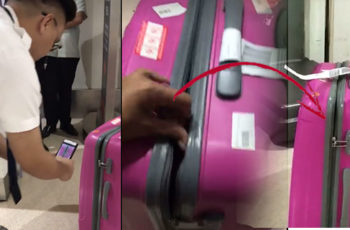 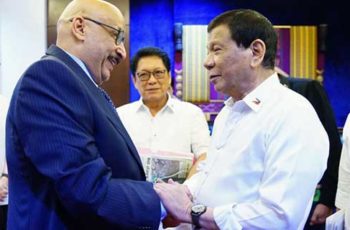