In a joint hearing at the House Committees on Public Accounts and Good Government and Public Accountability, Ken Sarmiento said that almost P17,416,800 from his office were questionable.

According to him, the fake receipts were given to OFWs and it contains serial numbers that were already used by other transactions.

Sarmiento also added that it was in 2015 when the fake receipts were discovered in PhilHealth. These receipts contain P2,400 unremitted premiums from OFWs that was issued by a manpower company. The said company was already summoned to explain this illegal activity.

In September 2018, there are 224 confirmed cases of fake receipts and 868 suspected cases. According to the investigation of Sarmiento’s group, it was found out that 7,257 OFWs paid their contributions but it was not submitted to the agency. P17.4 million premiums are now being questioned.

The former official of PhilHealth believes that there is a syndicate behind the use of these fake receipts that mainly targeted Overseas Filipino Workers. 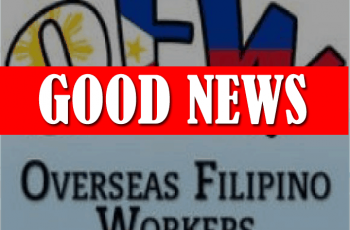 Spread the love     An airport employee reveals in detail how the … 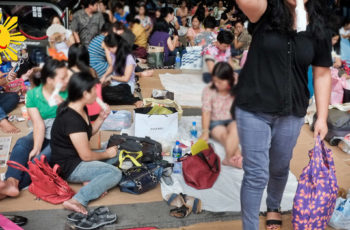 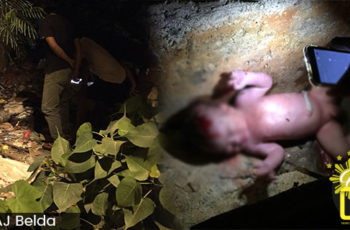 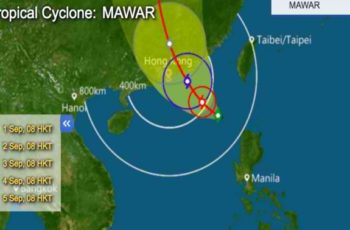