The Department of Foreign Affairs said that the Philippine embassy in Bangkok, Thailand confirmed that a Filipina was injured during a bomb explosion in Bangkok. The Filipina sustained a hearing injury from the explosion. She is currently with her foreign employers and is scheduled to return to the Philippines soon.

DFA’s announcement Thailand authorities’ earlier reports that the Filipina was among those killed during the explosion. 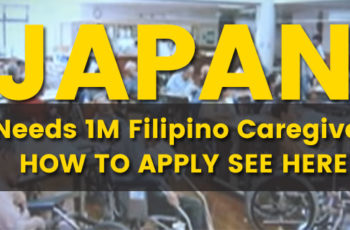 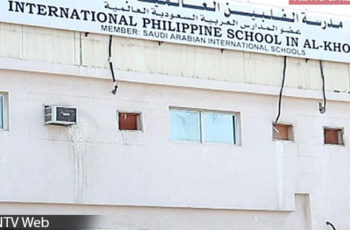