It is indeed really hard to trust someone you only met online. There are already a lot of cases of fraud online, especially with money matters. Unfortunately, the common target of these scammers are OFWs who are working so hard to give a better life for their families in the Philippines.

A certain JennelleDhaiDhaiManlapiz, OFW in Saudi Arabia, posted in her social media accounts regarding her recent encounter with a scammer who asked money from her.

According to her, she met Ariel King Gicutano Jr. on Facebook. Gicutano claims to be a soldier stationed at 46IB and was assigned in Lanao Del Sur.

Later on, they became a couple. However, Gicutano started to ask money from her saying that he needs money to pay for the gun that he mortgaged.

Gicutano allegedly pleaded her for some money. And because she got pity on him, she sent him P40,000. But just after one week, he again asked for money amounting to P31,000. She asked for money from her employer that she sent to her boyfriend.

However, the worst part came when Gicutano deactivated his social media accounts and everything that connects them. What’s also confusing is the name that was used to receive the money. It was not the same as the full name of Gicutano.

Manlapaz hopes that through her post, she can find the real person behind this illegal activity. 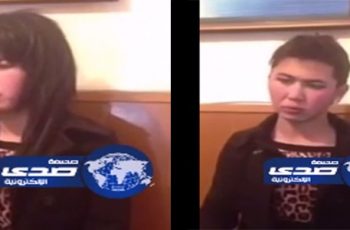 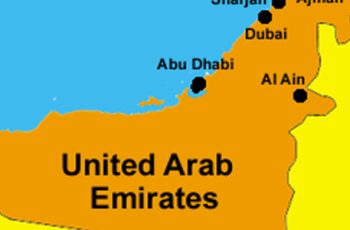 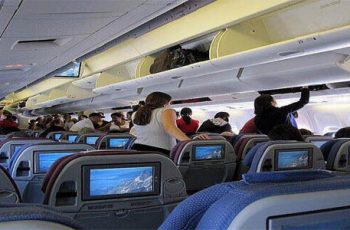