The Canadian government has confirmed that thousands of Filipino temporary foreign workers (TFW) will be repatriated following their new immigration policy.

President Benigno Aquino III gave a speech to the Filipino community in both Vancouver and Toronto, some of the 750,000 fellowmen currently working and residing in both states, following a state visit to the country. For Filipinos, Canada is one of the countries they go to, in order to search for greener pastures. Filipinos, meanwhile, are the Top 3 foreign workers by Canadians.

However, this will all change following Canada’s new immigration policy. Filipinos have displayed dismay and anger as up to 60,000 to 80,000 TFWs will be forced to go home.

Canadian Prime Minister Stephen Harper clarified that the policy is a matter of quality control to ensure that the TFWs who will stay have the capability of becoming permanent workers. President Aquino, meanwhile, is unfazed by this new policy.

Check out below Video: 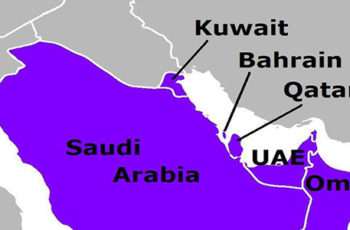 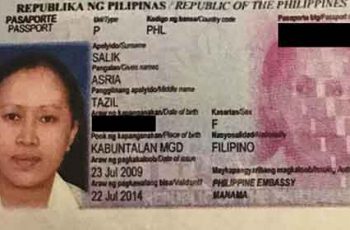 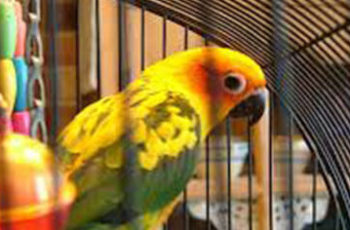 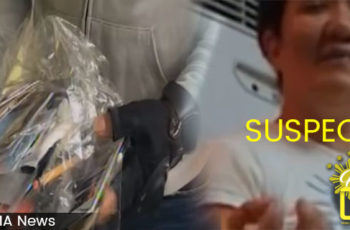