Remember the love story of a Filipina from Bacolod City, Negros Occidental and a British National who left everything in Paris just to be with the woman (from the Philippines) that she truly loves?

Bryan Reano, 61-years old is now in a critical condition because of pneumonia. He is confined at Corazon Locsin M. Montelibano Memorial Hospital in Bacolod City.

Rosalinda Labajo, his partner, said that Reano had a cold because of so much heat. But then, sadly, his condition worsen and he was instantly brought to the hospital. He was then placed with life support where he breaths through the help of a respirator and nasogastric tube for his food.

Labajo added that because Reano has no one in the Philippines, she was forced to stop their business so she can take care of him.

Because of the fast growing expense for hospitalization, Labajo is asking for help from the public so his partner can get through his condition. Those people who wants to help Reano can visit the hospital where he is presently admitted. You can also go to the office of Visayan Daily Star or check their official Facebook page for details of donation.

Reano, worked in Paris for more than 15 years as a waiter. But after he met Rosalinda Labajo in an online dating site, she decided to leave everything in Paris and settle down with her in the Philippines. Their love story became viral online and was also featured on Philippine TV. 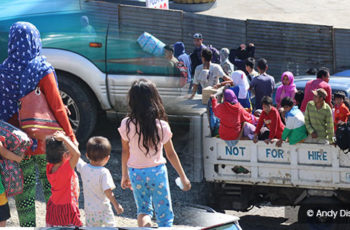 Spread the love     DOHA – The Qatari court has punished a … 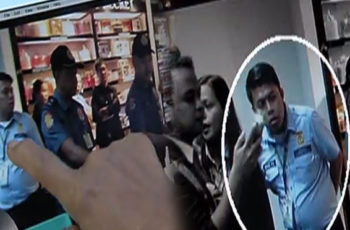