It is not new seeing OFWs on Facebook seeking for help because they are maltreated by their foreign employers. But there are just these manipulative people who tend to post fake images just to gain sympathy from fellow Filipinos.

A fake photo of alleged OFWs were circulating again online. The photo shows two women with injuries in their back and arms.

This issue has been addressed already but the photo starts to circulate online again. Concern Citizens commenting on the above post to clear out the viral photo issue.

Let’s end the fake photo circulation online since this will create a false alarm to concerned citizens.

The Real Story below : 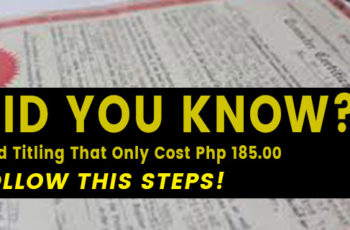 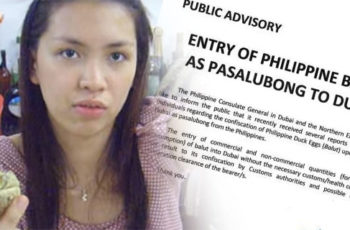 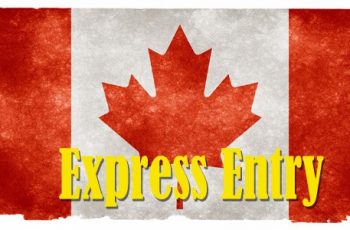