Black Magic and all related stuffs – it seems pretty impossible in this modern era! How can you comprehend the fact that it truly exist? Not unless you see this video.

Anwar Abo Makakena posted a video on Facebook and it instantly became viral. The woman in the video was allegedly explaining herself in front of her employer but her words are very intriguing.

This household help allegedly used black magic to endanger the life of the young kid she is taking care of. Her contract is supposed to end next month but she got frustrated to the fact that her employer won’t allow her leave even after her contract ends.

Because she thinks it was totally unfair, she did some black magic to the employer’s child. The magic was to allegedly hinder the child from consuming anything – drinks or any kinds of food.

Comments poured and the video was instantly shared thousand times but the entire detail remains undisclosed. 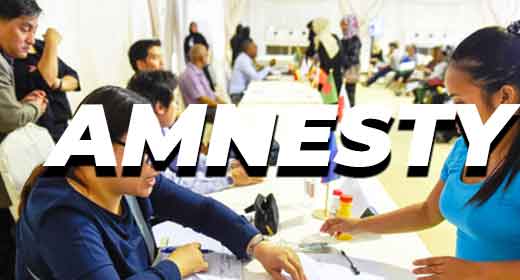 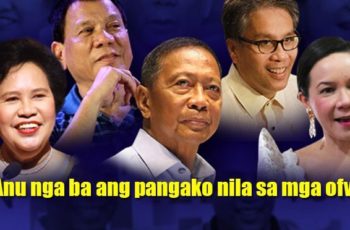 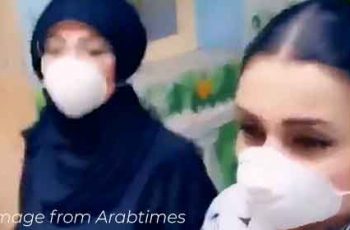