Singapore – A couple from Singapore is in hot seat after allegedly starving their Filipina housemaid till she only weighed 29kgs from 49kgs.

Ms. Thelma Oyasan Gawidan worked for Lim Choon Hong and Chong Sui Foon for 1 year and 5 months. According to her statement, she was only fed with instant noodles all throughout her stay with the Singaporean couple.

The 40 year old woman asked for the help of a non-profit organization that assists domestic helpers in Singapore.

According to the official statement of Thelma, she confessed that she was given instant noodles, sometimes she was given a single bread, one slice of tomato or cucumber only twice a day. She added that meat sliced just as small as her little finger was given to her. She felt hungry all the time. There was also a time in which she was forced to work more than 24 hours without proper food and rest. Thelma was also allowed to shower in the public toilet only once or twice a week. She sobbed uncontrollably in court while giving her official statement upon the case. She also said that she shivered because of hunger and that she couldn’t even recognize her own self in front of the mirror. She noticed that her clothes are getting loose and her hair is dropping. She also wasn’t able to have her monthly period since February of 2013, one month after starting her work with the Singaporean couple. She always pleads for food from her employer but it seems like they could hear her plea.

According to the Employment of Foreign Manpower Act, employers are hailed responsible for the proper maintenance of their employee. Providing adequate amount of food and rest includes that. The couple is facing 12 months imprisonment and a total of $10,000 as a fine. Spread the love     An Overseas Filipino Worker who was employed at … 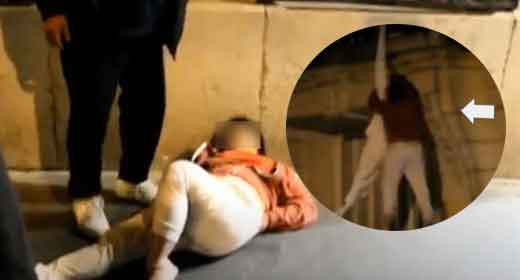 Spread the love     Just to escape from her abusive employers, an … 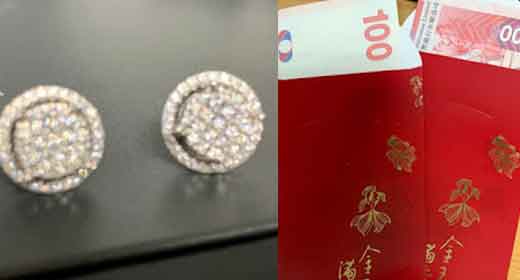