Filipina from Japan was victimized by an investment scam. Now, she raises awareness to other OFWs not to get fooled by these certain activities.

Sarah, not her true name, was convinced to join the business which was introduced by a certain Princess Polinar Micabalo. She is from Ozamiz City.

Sarah and Micabalo met in Rehlity Hartz, a social networking site. She was wooed to join the business. According to Sarah, she likes to help those people in need. But if she continues to help, she will use all her savings. So she was wooed to the fact that through investment, she can grow her money the shortest time possible.

After constant communication, Sarah invested in the business. She doubted Micabalo at first but was later convinced after the later gave her two identification cards and posted photos online.

Sarah invested P180,000 in the hopes of doubling the money just within a month. After a month, she received the first payout of P225,000. 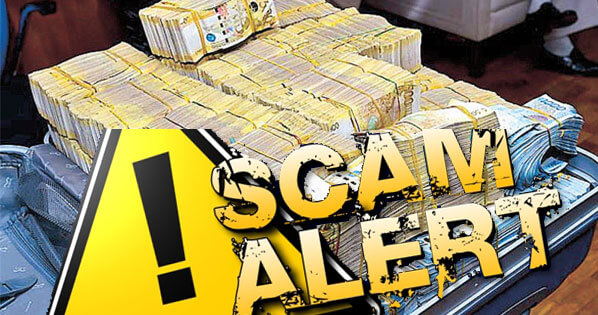 Upon receiving her first payout, she then convinced other investors, mostly Japanese friends, to invest and they were able to produce P1.2 million.

Just after the money was deposited, Micabalo disappeared. Her social media accounts were deactivated. To avoid conflicts, Sarah paid her Japanese friends. Though she didn’t revealed that she was actually scammed, Sarah decided to pay off the promised amount.

Unfortunately, Micabalo already victimized several OFWs ahead of Sarah. She used different investment names so as to lure possible victims.

Sarah is not expecting to get her money back. She just wants to raise awareness to the public so as not to get victimized by these scammers. 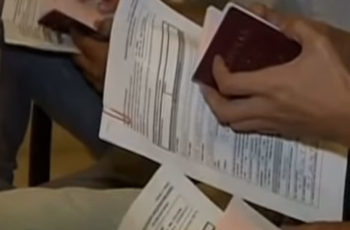 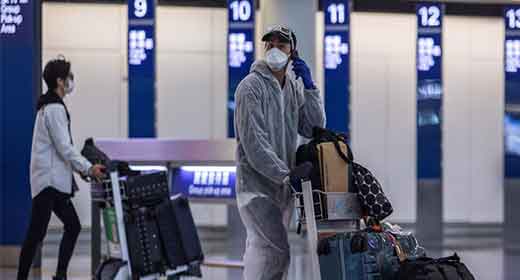 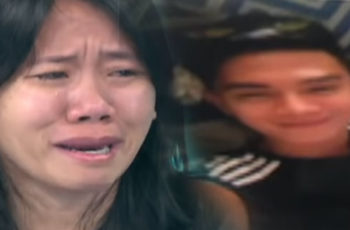