Foreign Affairs Undersecretary Sarah Lou Arriola spoke before the United Nations during the first negotiations of the Global Compact for Safe, Orderly and Regular Migration at the Headquarters in New York.

In her speech, Arriola emphasized the importance of protecting the rights of OFWs as the Philippines mourns on the brutal killing of Joanna Demafelisin  Kuwait, keeping her inside a freezer in an abandoned apartment for more than a year by employers.

Arriola added that it will be centered on the welfare of the women particularly the domestic helpers, children and others whose condition might be at risk or in danger.

“The Global Compact should be firmly anchored on human rights. The protection of the rights and promotion of welfare of migrants, regardless of migration status, should be at its core.”

The Philippine official claimed the Philippines view the Global Compact as both human rights and an instrument for sustainable development.

“Human rights and sustainable development are not mutually exclusive.”

“They progress together and reinforce each other.”

Both governments are expected to adopt the Global Compact by December 2018 at a conference in Morocco. Spread the love     Government officials from the Dubai Municipality honored a … 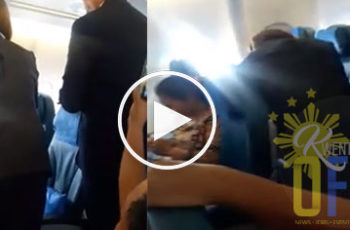 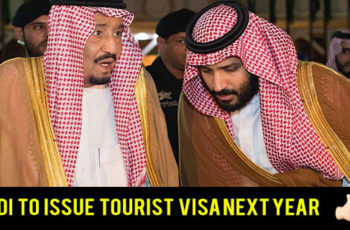