Domestic helpers from the Philippines are soon to receive 1,700 riyals.

The Ministry of Labor and Social Development in Saudi Arabia is set to raise the salaries of overseas Filipino Workers in the country from the recent 1,500 riyals (P 20,600) to 1,700 riyals (P23,500).

READ ALSO : This OFW in Saudi Been Working for 10 Years And Didn’t Get Any Increase of Salary Wanted To Go Home

The Ministry is likewise moving to expand its recruitment of domestic helpers from three new countries namely, Bosnia, Herzegovina in South-Eastern Europe and another Asian country.

As such, it is aiming to hire 40,000 domestic helpers coming from Indonesia within six months after the recruitment procedure any time soon.

With the said increase of salary for Filipino domestic helpers, many are expected to view it as an enticing offer, making many Filipinos interested to work abroad. 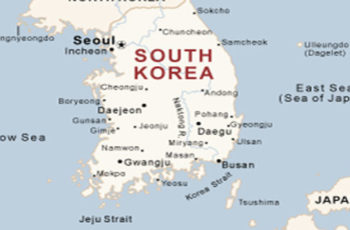 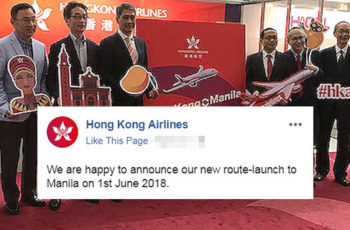 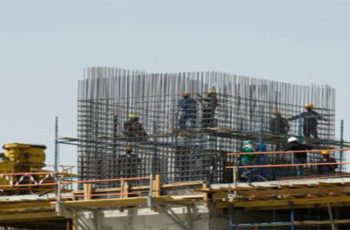 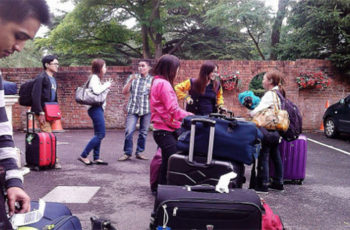