Recently, news broke out about a Filipina domestic helper who allegedly wounded her two wards.

According to the relative of the children identified as Al-Anizi, the OFW is currently confined at the Al Khafji General Hospital. She is in a state of coma.

The 14-year old eldest child was discharged from the hospital after undergoing an operation to stitch the wound on her face, head, and feet as well as the fracture on her left arm.

Meanwhile, the 7-year-old child had to undergo three operations because her feet, shoulders, throat, nose, palate teeth, and face were gravely injured. Despite the injuries, the child is now in a stable condition.

Even the mother of the children also acquired injuries as she was the last person who was attacked by the Filipina before she went inside her room and tried to take her life.

The reason behind the troubling incident remains unknown. According to Al Anizi, the Filipina even got her salary in advance and her housework is not hard because there are only 4 members of her employer’s family.

“The family praises God for the survival of the two children after they were exposed to this unbelievable accident. The children need psychological treatment after this traumatic experience and they miraculously survived,” says Al Anizi. 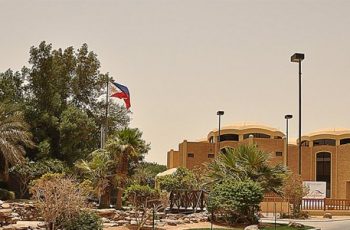 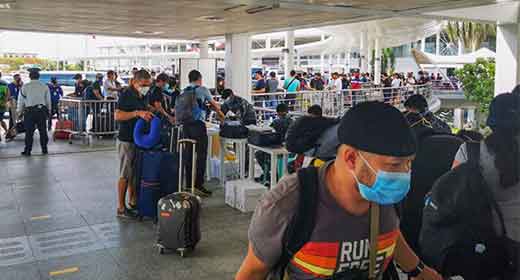