The petition also called for improvements and management change in the airport. The changes will make the airport one of the best, as it had been from the 1970s until 1987.

Originally named Manila International Air Terminal, the country’s main international gateway was moved to its present location in 1948 after the declaration of Philippine independence.

In 1950s came the construction of the airport’s original structures, including Terminal 2, the runways, taxiways, and the control tower. In 1961, the airport inaugurated a terminal building for international passengers. In 1972, a fire caused severe damage to the original terminal building, which prompted the government to build a slightly smaller building.

The airport was renamed MIA in 1981, along with the construction of Terminal 1. It was then renamed to NAIA on August 17, 1987 under the late president Corazon Aquino.

Since then, NAIA has been consistently tagged as one of the worst airports in the world by several travel Web sites due to its congestion, lack of facilities, poor service, and corruption among airport staff.

In 2015, a Nigerian airport outranked NAIA in The Guide to Sleeping in Airports’ list as one of the worst airports, but NAIA remains the eighth worst in Asia.

Netizens said NAIA will be able to shake off its jinx as one of the worst airports by reverting it to its old name. Spread the love     Nothing is impossible if you believe you can. … 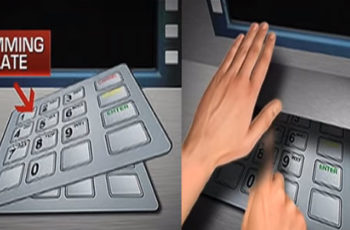