An overseas Filipino worker (OFW) was caught taking a photo of his ballot during the overseas absentee voting at the Philippine Consulate in Milan, according to a report by GMA News stringer Chet de Castro Valencia on Tuesday.

The report said the infraction was discovered after the election inspector heard the sound of the OFW’s cellphone camera while the OFW was in the process of casting his vote.

The election inspector did not confiscate the cellphone but ordered the OFW, who has been working in Milan for three years, to hide it.

After the OFW cast his vote, he was then ordered to erase the photo from his cellphone.

The report quoted the OFW as saying that he did not notice the posters on the wall that say taking pictures of ballots are not allowed.

As of posting time, only 4,000 of the 37,000 registered Filipino voters in Milan and north of Italy have cast their votes.

The overseas absentee voting started on April 9 and will last until May 9, election day in the Philippines.

Overseas absentee voters are only allowed to vote for president, vice president, senators and party-list organizations. 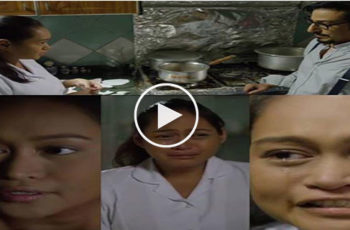 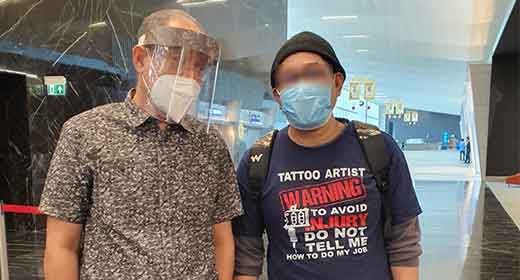 Spread the love     A Filipino received clemency in Kuwait and was …
Tags:Ballot Eleksyon 2016 OFW Corner OFW in Italy OFW NEWS