Change has come to one of the previously worst airport of the world. A new entrance exclusively for Overseas Filipino Workers has been recently launched.

The previous Ninoy Aquino International Airport terminal 3 that is reeking with scams and all other money extortion activities is now serving the Filipino people with honesty and integrity.

Overseas Filipino Workers coming back to the country felt so happy and secured about the recent change because they can now avoid long queues as they enter the international airport.

This change is all thanks to Secretary Bello, Secretary Tugade, NAIA Officials and especially President Rodrigo Duterte.

In the previous year, NAIA got involved in a ‘bullet scam’. OFWs coming from other countries and going out of the country are complaining about bullets found in their luggage. Some NAIA officials are allegedly asking for money in exchange for their release. This illegal activity ended when President Duterte assumed the highest position in the country. 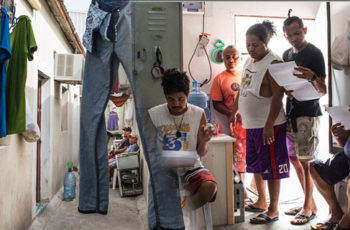 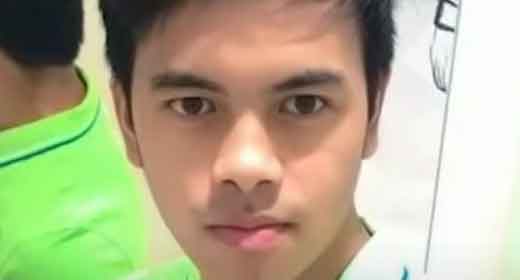 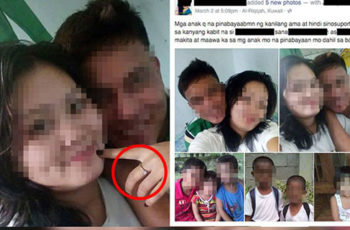 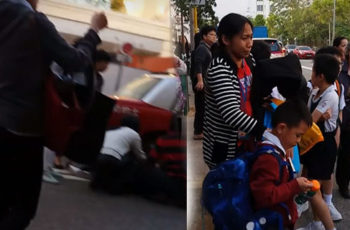 Spread the love     Some Filipino senators are thinking of implementing a …
Tags:Entrance for OFW NAIA NAIA OFW Entrance OFW