It sounds so fortunate if one of your family member works as a seaman. The salary and benefits are undeniably huge. Unknown to all, despite the huge salary, seamen are facing terrible job in the middle of the wide ocean.

A touching video of a seaman is currently on the rounds online. In the video, he captured himself doing some risky job of applying grease to the crane.

The seaman in the video, who only wants to raise awareness regarding his actual job, was full of grease and dirt while trying to keep his safety on hand.

According to him, relatives and family members should become more responsible when handling the remittances sent by seamen because their job is really difficult. Other nationalities won’t even step foot on the job of these Filipino seamen because they don’t like being filthy.

Netizens poured their gratitude and appreciation to the seaman in the video. The Facebook post currently has 75,998 shares and thousands of likes.

Look the viral video below :

BUNOS : Breaking News: Wife Caught her Seaman Husband with his Mistress inside the Motel 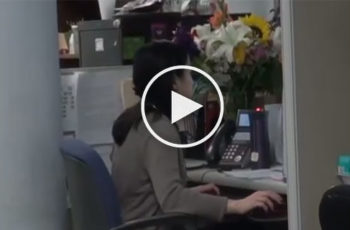 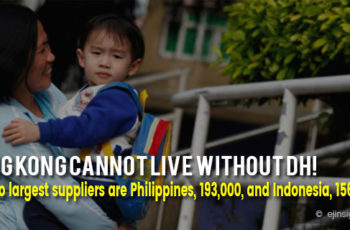 Spread the love     HONG KONG – A common scenario every day, … 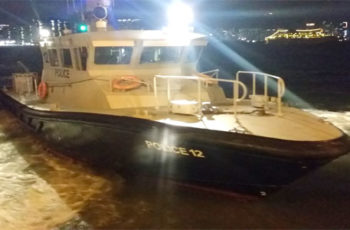