Michael Oguimas went home devastated after discovering that his hard-earned money worth P2,000 was lost.

He never expected that the money will be returned to him. Until his neighbor conveyed to him about a viral news in Facebook, containing his payslip.

According to Jasmin Baleza, the one who posted the picture in her Facebook account, she and her husband were riding their motorcycle when they notice the money beside the road.

When they saw the payslip, they decided to post it on Facebook to seek for the owner.

When the money was returned to its real owner, Michael felt nothing but happiness.

Moreover, the couple garnered the respect and praise from netizens and Michael’s workmates.

The two did not even want to document their act of goodness but they later agreed so they can inspire other people to do the same thing. 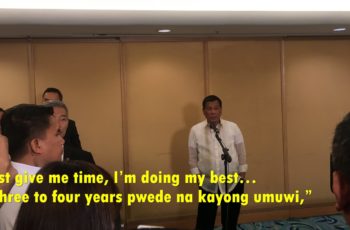 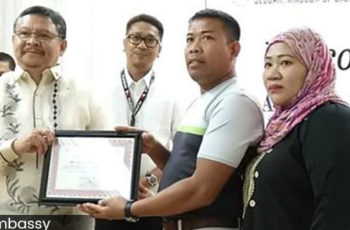