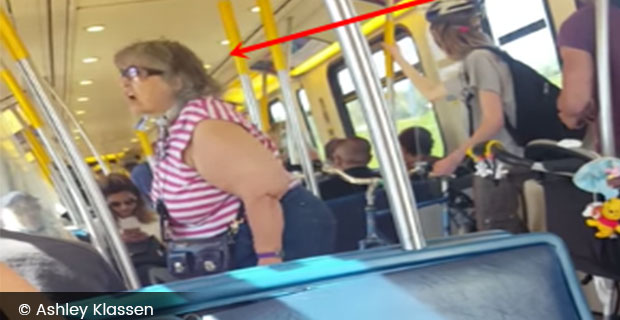 An incident which happened hours ago filmed by a certain Ashley Klassen and later on uploaded on her Facebook account has gone viral.  She even said it was “probably the most disgusting thing I’ve ever seen” and was an example of unfiltered Vancouver racism.”

According to the Video which happened inside a sky train in Vancouver, a Canadian woman was throwing abuse insults against a Filipino couple for allegedly talking aloud in their native language.

Apparently, the two were talking in Tagalog when the Canadian woman reprimanded them for talking too loud.  The couple then apologized but the woman kept on saying racist abuse which shows racial discrimination over the two.

Other passengers defended the Filipinos and attempted the Canadian woman to get off the train and said, “you’re a racist” and “people care that you are here so get off,” which she strongly refused and interrupted them saying,  “Go back to the f****** Philippines!”  to the couple. The Canadian woman only stopped talking when she reached her destination and totally alight from the train.

As of this writing, the Vancouver’s transport police was conducting an investigation regarding the incident.  It was learned however that the woman was a 75-year-old New Westminster woman and has previous records of anger related issues.

This is probably the most disgusting thing I've ever seen. Unfiltered Vancouver racism. Shout out to the kid up front ?***UPDATE*** My inbox is overflowing with messages and questions! Check out my YouTube channel for more information! https://www.youtube.com/channel/UCWjHZb3XGaKbS1RGlPDD1sA(For licensing or usage, contact [email protected] 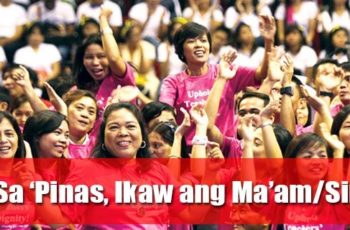 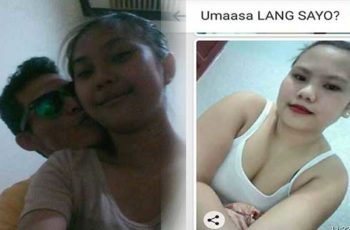 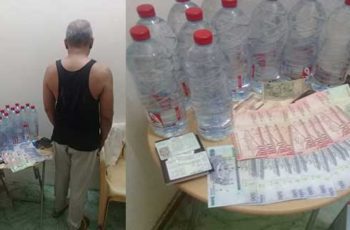