A couple from Shah Alam, Malaysia is now facing charges after a Pinay OFW became a victim of human trafficking and forced labor.

Mohamad Afzan Azemi, a 35-year-old cost control officer running his oil exploration company and his 30-year-old wife Norazni Razali who is a Finance Manager have been charged in the Sessions Court after their 31-year-old Pinay helper named Joramie Garcia Torres complained that she was injured and exploited by the couple. Torres was made to work at the couple’s residence at No. 17, Jalan Elektron U16/23A, Section U16, Shah Alam between January 23 and August 31 of this year.  According to her, she was a victim of human trafficking after she was being traded and engaged in forced labor.

The report says the couple pleaded not guilty before Judge Mohd Sabri Ismail but if substantial evidence be presented to the court, they may suffer a penalty of imprisonment of not less than 3 years but not more than 20 years.  This is stipulated under Anti-Trafficking in Persons and Anti-Smuggling of Migrants Act of 2007 Section 13 (b) and Section 34 of the Penal Code.

However, Deputy Public Prosecutor Nor Azilah Mat suggested that the couple is not allowed by the court to bail as their offense is involving bilateral relations in the Philippines. Apparently, if they will be allowed by the court, they will have to settle a sum of RM100,000 (US$32,167) as bail.  But the couple’s lawyer K. Murali requested for a bail of only RM10,000 (US$2,387) justifying that the couple is raising two children aged 2 and 4 respectively whom they use most of their funds.

As of this writing, couple Azemi and Razali have already posted their bail which totaled to RM20,000 (US$4,774) and a surety.

Meanwhile, a post from a certain Amy Zamora Milana on Facebook expressed her sentiments saying overseas workers went to Malaysia to work in order to provide the needs of their families as they work hard and fairly and should be treated well because they are humans and not animals.

We Filipino came to Malaysia to work to support our Children's Education and Basic Needs.We Filipino can work so hard… 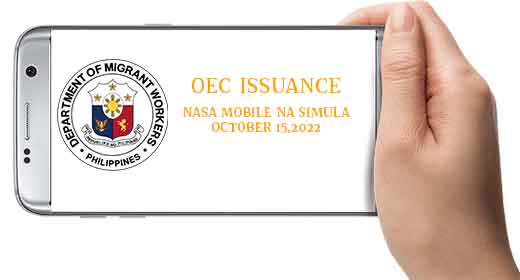 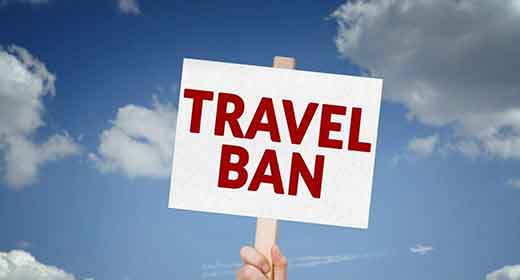 Spread the love     The United Arab Emirates and Oman were added …

Spread the love     The Philippines is currently under ‘war against drugs’ …
Tags:Malaysia OFW pinay Trafficking