In government’s commitment to providing better service to the Filipinos including the OFWs under Duterte Administration, employees of the Bureau of Immigration had been advised to refrain from making habitual absences as peak season starts in observance of the holiday season.

On October 5, the employees were gathered at the Ninoy Aquino International Airport (NAIA) as they were reminded of taking unnecessary absences.  Apparently, a large volume of passengers going in and out of the country was expected to start October due to the several-month celebration of Christmas season.

“The peak travel season has started. I am asking our immigration officers at the airport to be punctual and avoid unnecessary absences,” BI Commissioner Jaime Morente said.

According to BI Port Operations Division acting chief Marc Red Mariñas, the agency had come up with the announcement after they received reports that many among their personnel file their leave of absences before and after their scheduled off at work, weekends and during holidays.

Employees were then expected to submit to the directive or they would have to face punishment for violating civil service rules which states that unauthorized absences or habitual absenteeism are grave offenses whose violator can be suspended from work from 1 day to 1 year depending on the severity of the case. 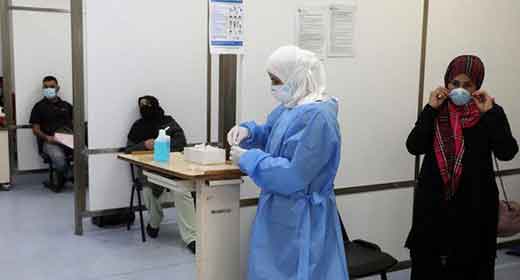