Dubai police arrested a Filipino maid before her flight back to the Philippines after allegedly stealing cash from her employer.

Hours before her flight, the 28-year-old woman was arrested at the Dubai International Airport after theft charges were filed against her. The maid allegedly stole DH27,900, iPad, jewelries and her own passport. She planned to leave the country right after the incident.

However, the employers were fast enough to report the incident to the Ajman police, resulting to her immediate arrest. She was arrested one and a half hour before boarding the plane. 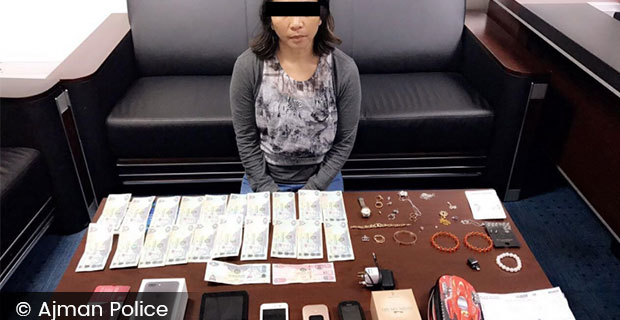 “We received information that the maid was at Dubai International Airport and trying to flee the country,” said a CID officer.

The domestic helper admitted her crime upon interrogation and her case was referred to the public prosecution.

“Ajman Police will be ready and will deal firmly with all those who think of tampering with the security of the homeland and the safety of citizens and residents,” a statement released by the authorities.

Maj Ahmad Saeed Al Nuaimi, acting director of CID, urged everyone to be very careful when dealing with their domestic helpers and employer’s valuables should be kept properly to avoid certain incidents. 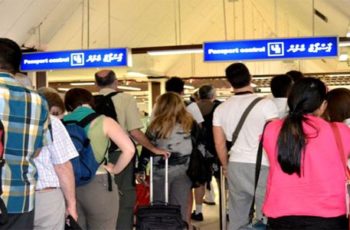