An OFW was held at Saudi Arabia’s airport on his flight back to the Philippines for allegedly having an outstanding debt since 2014.  However, the OFW strongly denied the allegation and claimed he already fully settled it.

In an interview with GMA News, Ernesto Guillamon said he was held at the Immigration by an officer who said that his residence permit has been revoked thus, he needs to get a clearance before he will be allowed to leave Saudi Arabia.

Apparently, Guillamon reminisced that he got a loan amounting to SAR3,000 (P42,700) in 2014 together with his co-workers from a lending company to fund the construction of their house.  Unfortunately, his payments were not remitted by the collector who is currently nowhere to be found.

What’s even more surprising and discouraging is the fact that he is being charged with a large interest in which his loan already ballooned to SAR15,000 (P200,000.00).

Determined to clear his name and free himself from the huge debt which he already paid, Guillamon sought the help of the Philippine Consulate in Jeddah with the assistance of Kaagapay ng Bawat OFW group.  He was then allowed to stay within their custody while investigating his case.

Meanwhile, Consul General Edgar Badajos advised  the OFWs to stay away from availing loans as much as possible to avoid the same case. 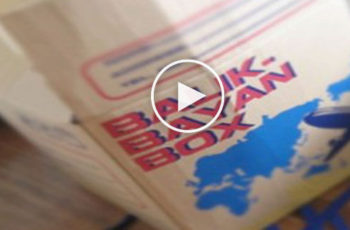