A Filipina and a Pakistani were caught by the Hong Kong Police selling pirated items in a shop inside World Wide. They are charged on May 13 after they were caught last year.

ZolaidaGogo, 34-year-old saleslady, and Pakistani employer Muhammad Shuaib, 46 were caught at an electronics shop on the third floor of World-Wide’s shopping arcade.

Through an undercover agent, the illegal activities of the Filipina and the Pakistani national were busted. A customs officer was the one who purchased fake products from the shop and the operatives confiscated fake SD cards and microcards that all showed a “Sandisk” trademark. Aside from that, they were also able to confiscate fake power banks.

After the initial investigation, the defendants were arrested but soon released after they paid a bail. 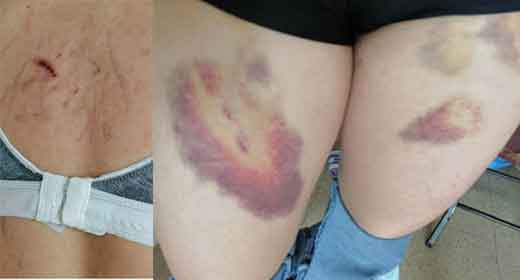 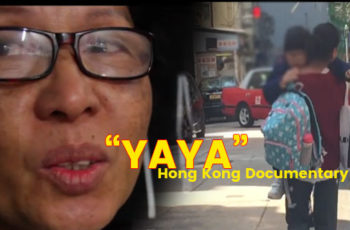 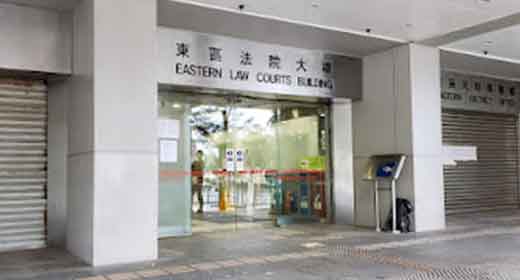 Spread the love     A Filipino Domestic Worker in Hong Kong is …