Left and abandoned – this has been the unfortunate fate of 13 Overseas Filipino Workers in Saudi Arabia who were not able to receive the help they need from their agency in the Philippines.

13 OFWs sought the help of Raffy Tulfo through his show “Raffy Tulfo in Action’ so they can return to the Philippines after finishing their employment contracts.

However, their agency in the Philippines which is Triple One Placewell Agency refuses to provide the necessary help for them.

One of the OFWs stranded in Riyadh, Saudi Arabia identified as Mary Grace Lorenzo spoke with Raffy Tulfo regarding their current situation.

But the agency refused to give them another ticket because ‘the prices for the ticket is too expensive.’ Because of that, they had to wait a bit longer. Mary Grace was stuck in Saudi Arabia for more than 2 months while some of them were waiting to board a flight for 4-7 months already.

Elleanor Escueta, owner of Triple One Placewell Agency, there is a shortage in the inbound and outbound flights causing delays and affecting the OFWs who were supposed to return home.

Escueta also reasoned the $4000/head ticket which is too pricey for them to pay and the IATF regulations that are hindering the return of these OFWs.

When it comes to the IATF hindering the chartered flights of these OFWs from Riyadh, this has been personally denied by OWWA Administrator Hans Leo Cacdac. According to him, it is impossible that canceled flights due to IATF regulation of only allowing 2,000 inbound passengers, will span for 7 months. 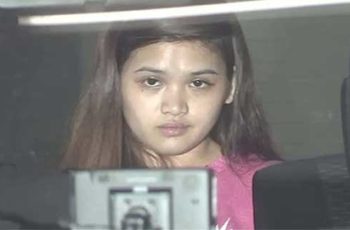 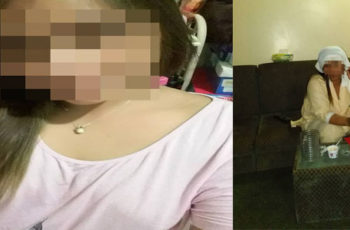