This should serve as a strong reminder to all Overseas Filipino Workers or those who are undergoing COVID-19 tests to never fake their test results because they won’t escape from authorities.

Instead of Dubai, four Filipina were sent to prison after they presented fake COVID-19 test results so they can be allowed to leave the country.

The four women refused to air their side of the story and a lawsuit was filed against them. The NBI is currently investigating where the women got the fake COVID-19 RT-PCR tests. 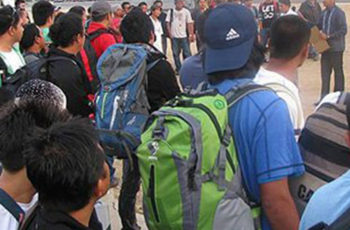