The family of a slain Overseas Filipino Worker in Cyprus is calling for justice for a crime that took place four years ago.

The OFW was identified as Maricar Valdez Arquiola. She was slain in 2017 and her remains were found inside a suitcase that was thrown away at a lake in rural Nicosia. The incident only came to light two years later.

In a letter, the mother of the OFW appealed to the Cypriot government to help resolve the incident.

“For the last five years my grandson, seven years old, lives in the Philippines in economic hardship due to the loss of his mother, who was supporting him financially when she was alive,” the letter says. The family of Maricar already filed a lawsuit addressed to the office of the attorney general amounting to €500,000. They accused the state of its alleged failure to act upon the missing report filed against the 30-year-old Filipina. However, the government denied going into a trial over this matter.

Another lawsuit was filed against a certain Nicos Metaxas better known as Orestis, a self-confessed serial murderer. The former army commander was sentenced to life imprisonment for the alleged murder of Maricar together with other women and children.

It can be recalled that the family of the victims was able to receive a total of €17,000 worth of compensation and public officials including President Nicos Anastasiades had to issue an apology over the matter. The police head also resigned from his position over the said incident.

Despite the release of the compensation, the legal battles still persisted because the money which was granted to victims was seen as insufficient, taking into consideration the financial demands of the affected families. 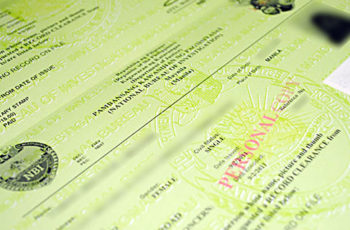 Spread the love775    775SharesPrior to employment, a Filipino applying for work … 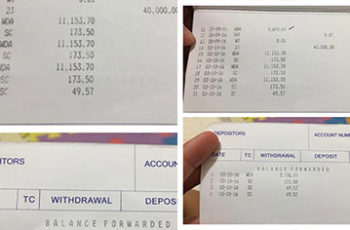 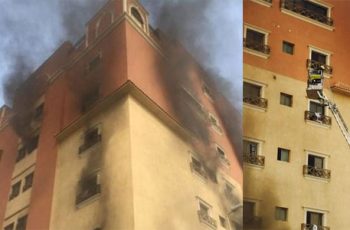 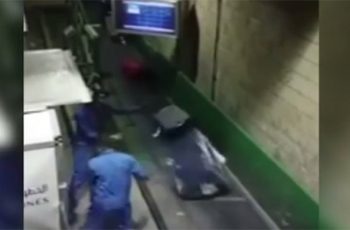