Hate crimes continue to soar in the United States after three Filipinos succumbed to injuries just this March.

Just recently, a 67-year-old Filipina was taken to the hospital after she was assaulted by a 42-year old suspect identified as Tammel Esco.

In a video that was released by the Yonkers Police Department, the suspect can be seen punching the old woman 125 times and he also kicked the victim who got facial bone fractures, multiple contusions on the head, and brain bleeding.

According to the Yonkers Police, the victim was about to go home when the suspect shouted a racial slur at the victim. The victim neglected all of these and continued to her destination. But the victim didn’t notice that the suspect followed her. When she arrived at the apartment building, the suspect started to assault her.

In the video, the suspect also spits on the victim before escaping. The assailant will be facing attempted murder charges and hate crimes. He is currently imprisoned at the Westchester County Jail.

Meanwhile, in the recent update regarding condition of the 67-year old Filipina, it is said that she is in good condition and a case was already filed against the suspect.

“We were informed that her mother is in stable condition and could be discharged anytime. Kasi Friday pa siya na-hospitalized as the result of the injuries she sustained that included the bleeding and facial and head fractures,” says Philippine Consulate General Elmer Cato.

The New York authorities promised to help on the case and the Asian Communities in New York are ready to extend their help to the victim. 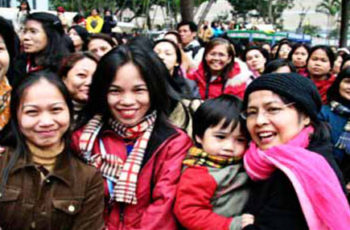 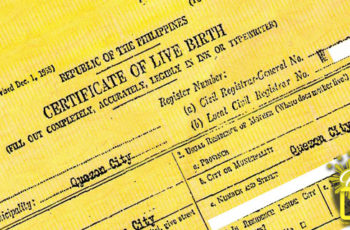