Philippine’s budget airline Cebu Pacific is once again engulfed with controversy after another alleged ‘stealing incident’ was reported.

In a Facebook post, Jonna Florlegarda Valdenebro Vigo reported that her family and relatives in the Philippines were stolen directly from her luggage.

In a series of photos, it can be seen that the luggage of the OFW was already torn and things were lost like chocolates.

According to the OFW, she arranged her things properly inside the luggage before her flight. But after receiving it, the luggage was torn and several things went missing.

She was calling for justice as she worked hard abroad to earn those missing items only to be stolen from her luggage.

The management of Cebu Pacific is yet to issue its official statement over the incident. 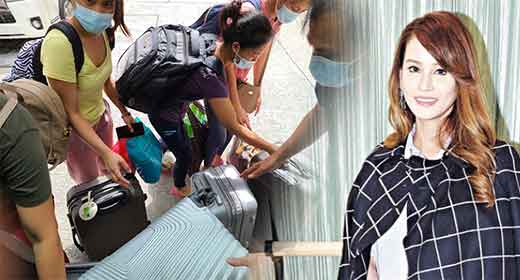 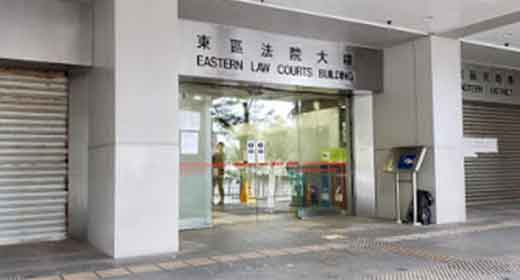 Spread the love     Nearly 17 years imprisonment was the sentence given …