A video, though posted one-and-a-half years ago, has recently been circulating in social media once more due to the nature of its content.

The video is from Bitag an investigative and public service program hosted by Ben Tulgo.

Although the video was posted May 28, 2014, with the incident happening in 2006, the video link has resurfaced in social media.

The victim’s sibling, Lourdes Sandoval, approached Bitag in October 2006, telling the sibling that she was sick because she was coughing out blood. The victim also texted her husband, Nonato Lubi.

When Sandoval went to the agency, a certain Jean Vicente demanded payment for the airfare of her sibling amounting to USD1,200 or PhP56,000.

Sandoval and Lubi called Vicente in the presence of Bitag staff. According to Vicente, Aida is okay and is drinking medicine. She is very hasty and rude in her replies and want to hang up as soon as possible.

Sandoval and Lubi then called Aida in a long-distance phone call and there they found out that even Aida’s not sure if she’ll ever get better. She remained in the house of her employer and was not sent to the hospital. She also expressed desire to go home.

Bitag scheduled their operation in Vicente’s agency with assistance from the police.

Upon arrival in the agency, Vicente avoided the team and hid in her office. Upon confronted by Tulfo, she immediately went out of her office to look for her lawyer.

Vicente started to say that she’s going to approach her connections, most especially then-President Gloria Macapagal-Arroyo, which elicited a laugh from Tulfo.

Vicente’s lawyer talked with her in private, after which she talked to her partner in Kuwait. Tulfo, not convinced, decides to talk to the partner, “Julie”, as well. It turns out that while the Kuwait office wants Aida to go home, Vicente doesn’t want to.

In the end, Vicente promised that Aida will be home as soon as possible.

Aida was brought home two days later. She was sent to the hospital and was diagnosed with bleeding peptic ulcer. 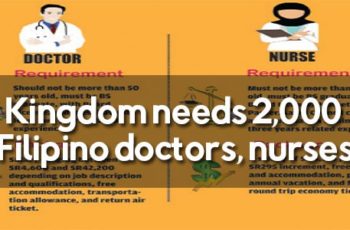 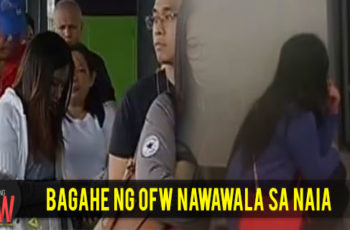 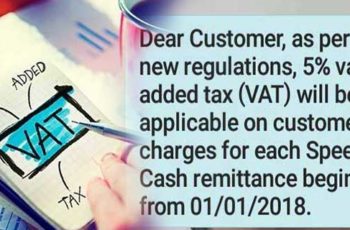