A San Francisco tour bus crashed in Union Square on Friday afternoon that left six people hospitalized, with four of them in critical condition. A total of 20 people were hurt.

Authorities said the tour bus was traveling at a high speed before it rammed into a cyclist, crashed into cars, and hit the scaffolding of a construction site.

San Francisco Jane Kim blames the crash on the possible second-rate maintenance on part of the bus company. Authorities continue the investigation as of this writing.

Among those injured were three Filipino brothers. Virgil, Luther, and Manuel Canga were on their way to the nearby Philippine Consulate in a BMW when the bus slammed into a car behind them, sending it crashing into their car.

Virgil and Manuel managed to climb out of the wreckage, but Luther was flung around by the collision, injuring his chest and back. However, he is expected to recover.

Filipinos who live near the area of the crash said it was one of the worst they’ve seen in their neighborhood.

The California Highway Patrol is reviewing the maintenance records of the tour bus.

Meanwhile, Supervisor Kim is pushing for amendments to a California law that would allow local governments to regulate tour bus maintenance. Spread the love1.3K    1.3KSharesA passenger expressed her disappointment with an airline … 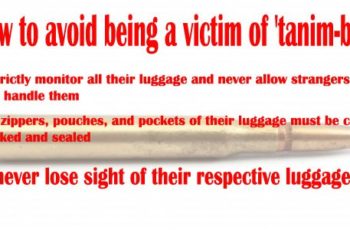 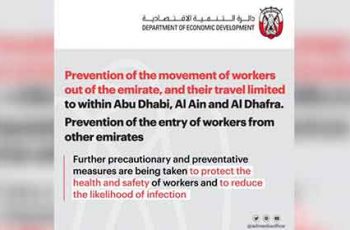 Spread the love     Amidst the COVID-19 pandemic, the Department of Economic … 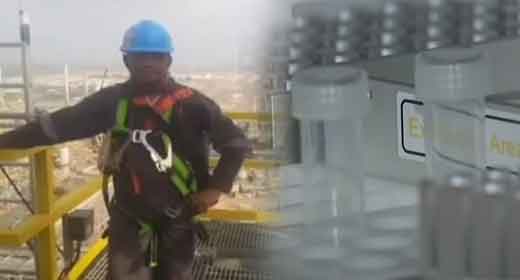