Filipino looking for his father for almost 15 years determined to see his father through the help of social media.

Elayan Kris Allafi went through all the search ever since he is 17 years old. He aims to find his long lost Saudi National father. According to him, his mother met his father in 1983 through a common friend.

According to him, he followed his father’s name to be recognized as a son of an Arabian National. But his father left them when his mother was pregnant and he never came back. He was also raised by a Christian family yet he embraced Islam. As an evidence, he only has few love letters by his parents and some old photos. 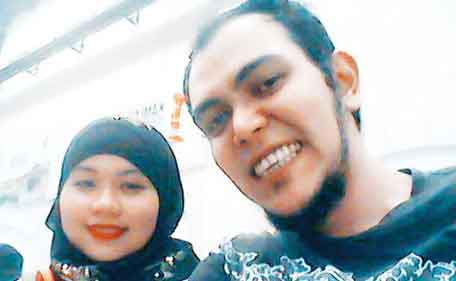 Allafi is willing to go through DNA test if required.