An overseas Filipino worker (OFW) from Malaysia’s pleas for help has gone viral.

Lazy Noy said the service worker has been maltreated by her Malaysian employer and has not received her salary. He also said that Lariosa’s agency has done nothing to help her. TO ALL CONCERNED CITIZENS ABOUT ANN MARY LARIOSA CASE, SHE WAS SENT BACK TO PHILIPPINES SOUND AND SAFE THIS EARLY MORNING VIA CEBU PACIFIC 5J 502. PLEASE REFER WITH THE TICKET BELOWTHANKS…PLEASE SPREAD… 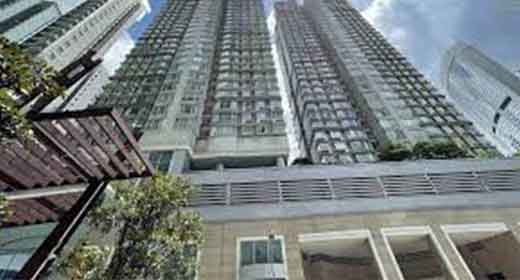